There is always room for change, but you have to be open to that change 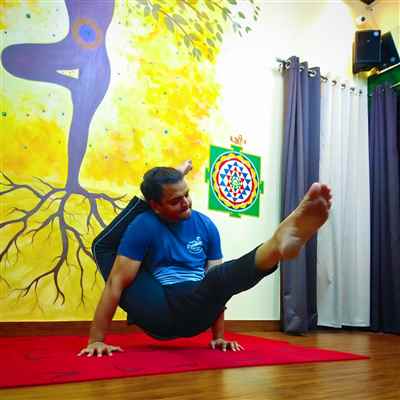 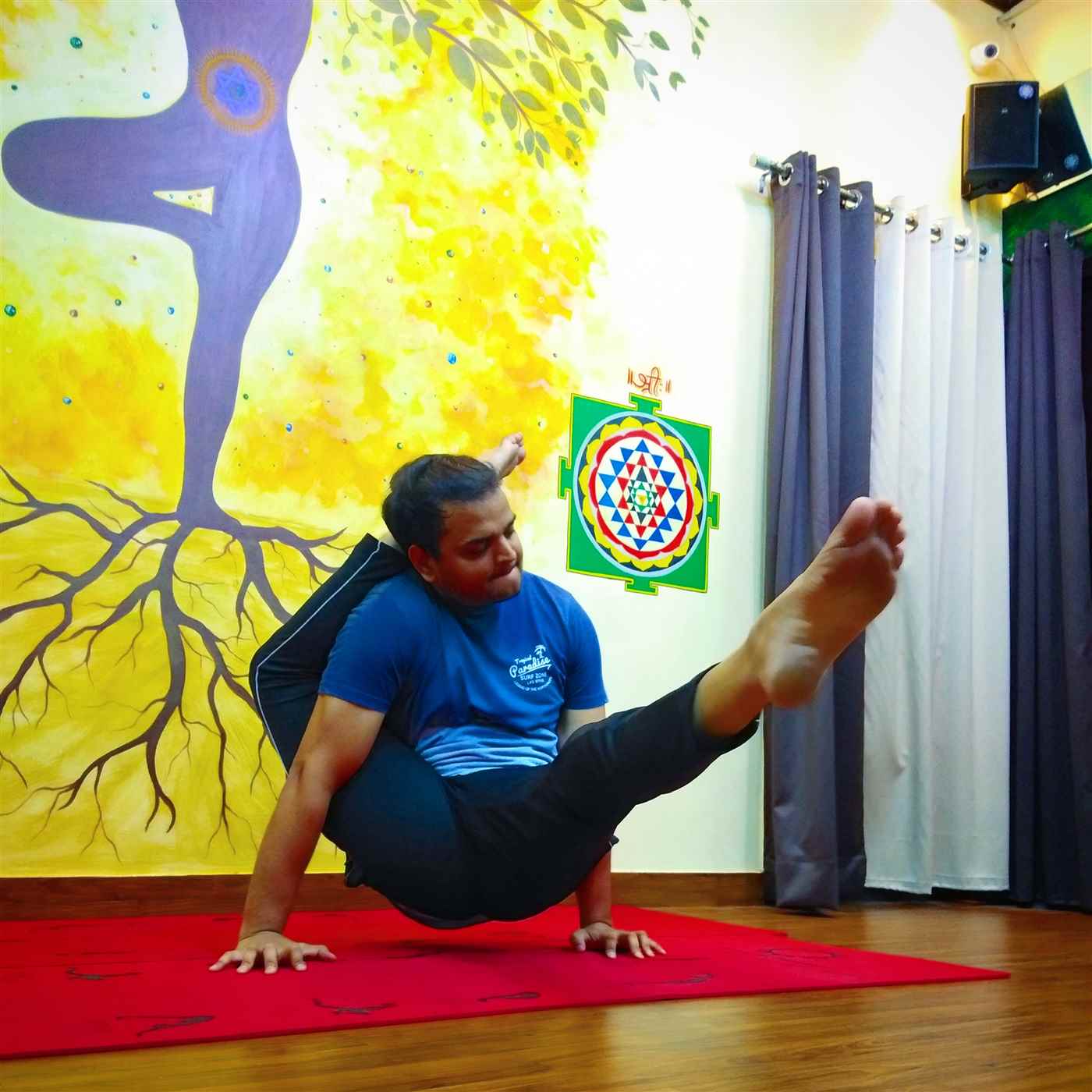 Moon bird pose is an advanced arm-balancing and leg-behind-the-head posture that requires strength in the arms and shoulders, as well as flexibility, particularly in the hips and legs. In moon bird pose, one leg wraps under the arm and behind the neck, while the other leg extends to the sky. With the palms pressing into the ground alongside the hips, both arms straighten, lifting the body off the mat. The pose is also known by its Sanskrit name, chakorasana. In Hindu mythology, the chakora is a bird that lives on the light beams from the moon. 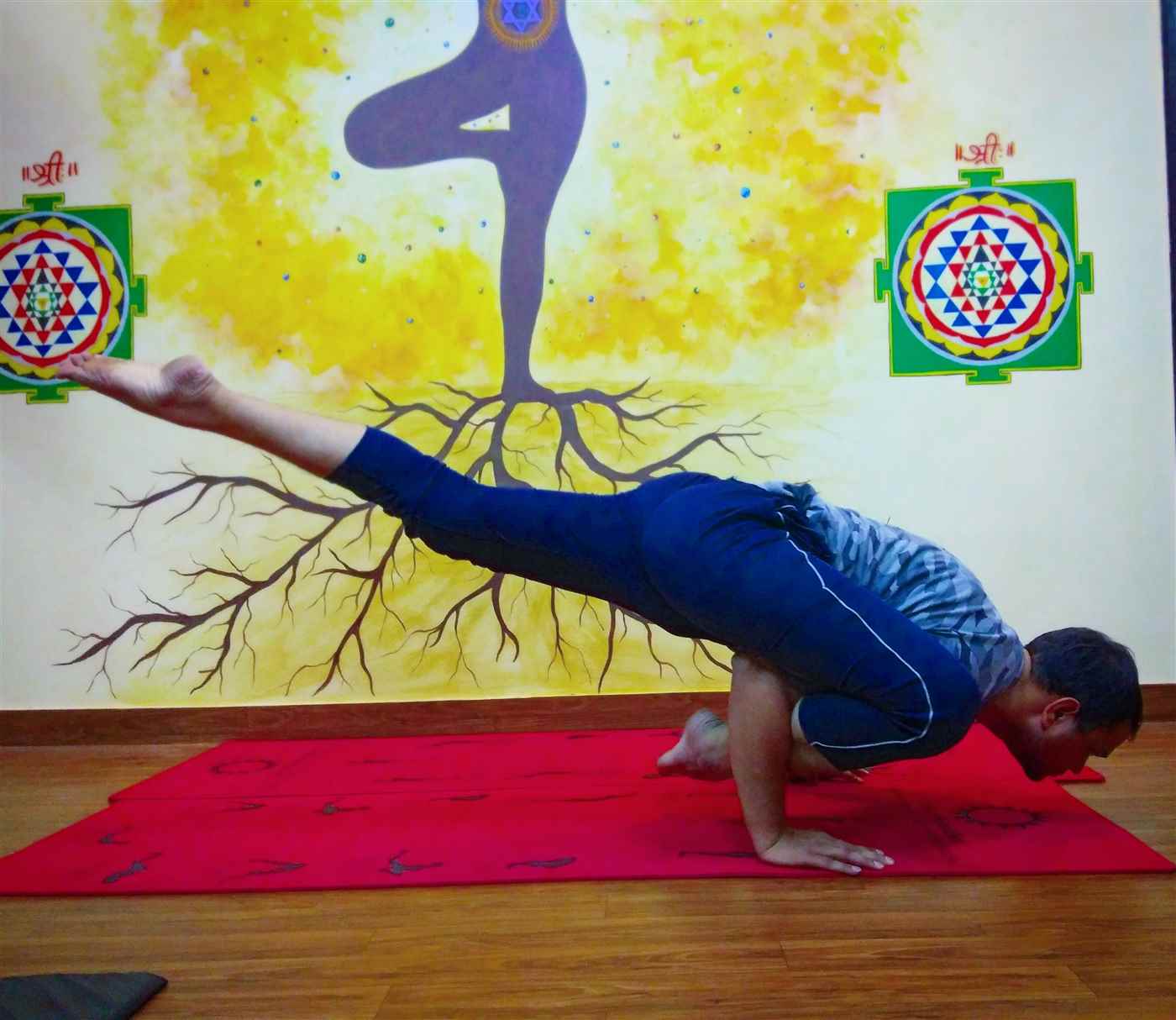 Flying lizard pose is an advanced version of lizard pose as both legs are lifted off the floor. 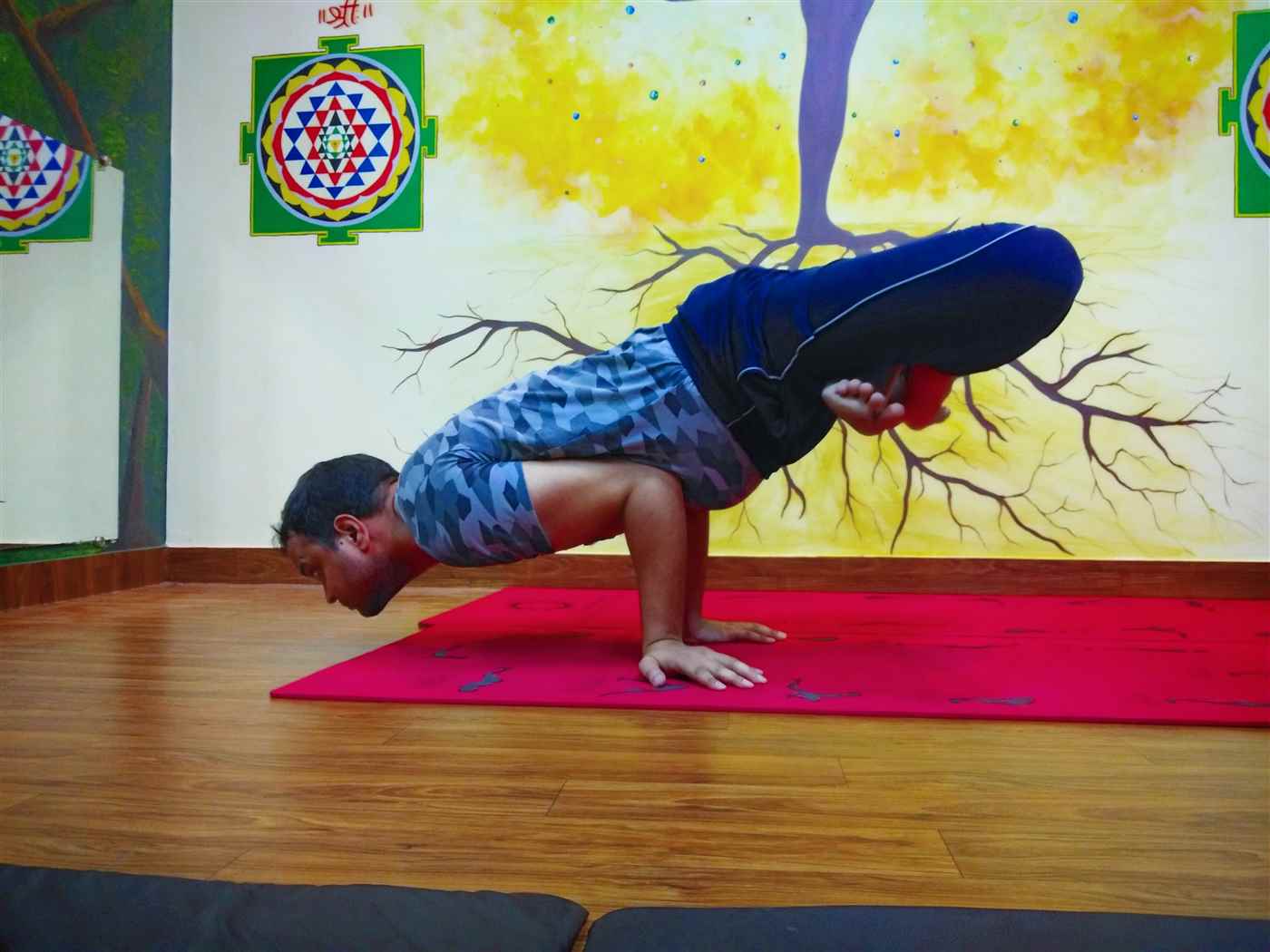 Padma Mayurasana or Lotus in Peacock Pose is done by first assuming the Lotus pose (Padmasana) and then performing Mayurasana or the peacock pose. It is an advanced asana. It requires good strength of the arms and the abdominal muscles along with a good sense of balance.

Do you want to receive special deals and offers from

Daily Download limit reached! Do you want to alert to receive Catalogue?

Kindly enter your registered Email ID to retrieve your password